CPN is honored to welcome Amanda as our newest Blogger-in-Residence. Amanda first shared her story as a featured family. In her piece, ‘How Brokenness Becomes Strength’ she writes that learning how to become an active member of her daughter Andalyn’s care team meant opening up to the doctors and nurses about her needs as caretaker.  Amanda brings the wisdom and perspective of 12 years of high-intensity medical caregiving to the network. Welcome Amanda! 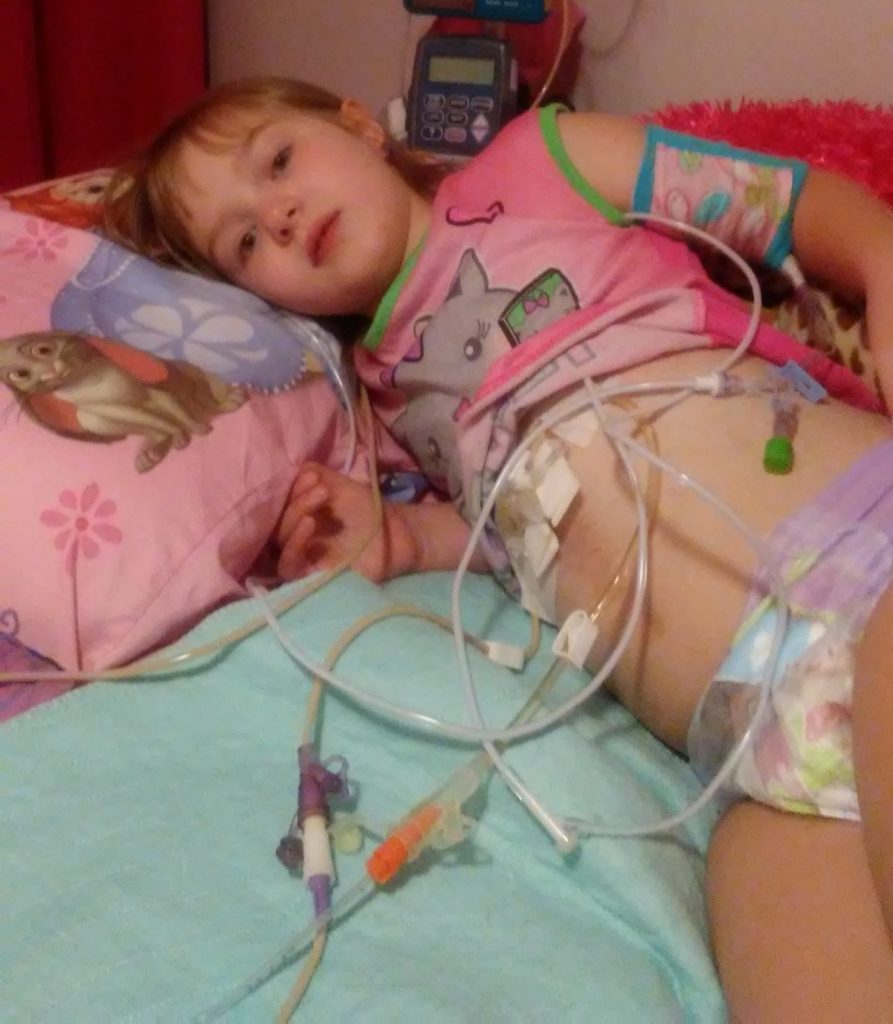 People often tease me about being a pessimist. They aren’t wrong about that. They are just wrong about why. They don’t understand that I became a pessimist because constantly hoping for the best became too painful to be sustainable at some point. For me, preparing for the worst softens the blow just a bit. It allows me to protect myself ever so slightly from the devastation that comes with inevitable shifts in Andalyn’s baseline. Hope is still part of my journey just not in the way it used to be.

It is hard having to navigate all the things that caring for a chronically ill child involves. Finding emotional support can be surprisingly difficult. I have been misjudged and invalidated enough that now I am careful how and where I seek support. Sometimes people say I’m a negative person and if I had a more positive outlook things would get better. But that is not how intestinal failure works. I wish they could see that my nature is not actually negative. The truest, deepest parts of my soul are full of enthusiasm. Those parts have just been weighed down and buried under a lifetime of pain and trauma. They hide as a matter of self preservation, but they are still in there.

Other times people say I don’t focus enough on the positive aspects of my life and if I did things would get better. But that is not how trauma works. I wish they could see through the chaos to recognize that the only way I survive is by feeding my soul tiny crumbs of joy. I can only move forward when I have something to move toward so I have mastered finding ways to focus on the positive, but it will never be enough to overshadow the pain. Focusing on the positive pulls me through pain, it doesn’t eliminate it.

The hardest times for me are when people say I am just not a happy person and suggest I could choose to be happy if I really wanted to. But that is not how grieving works. This assumption is misguided but understandable coming from those who have never walked this path. I wish they could see that for me, happiness gets mixed up and diluted in all the trauma and pain. I visit happiness every chance I get, I just don’t get to live there anymore. My child’s illness moved me out of the land of happiness and into the land of anticipatory grief the day that I realized that she could die.

Anticipatory grief is a land of shifting baselines and a place you live while a loss is still unfolding. It is a place where pain gets peeled back and all the different layers of your loss are exposed. It is filled with missed milestones and unmet expectations and no one can truly join you except for those who already live there. In the land of anticipatory grief the price you pay for hope is paid with pieces of your soul.

In the land of anticipatory grief, I find myself feeling torn between the heartbreak of letting go of what I wish could be, and trying to accept what is. For me, it is a place I have been coming to terms with all Andalyn and I have lost and that never will be, while also trying my best to live in the moment. Anticipatory grief is a place where I learn how to absorb unimaginable things and yet somehow find the strength to keep moving forward for my child.

For a long time after we came to Colorado it felt like an endless stream of procedures, tests, and surgeries. We tried everything to understand the nuance and complexity of Andalyn’s intestinal failure. As my relationship with her team of providers grew stronger, so did my trust and willingness to step outside my comfort zone and allow myself to be led when the path forward was unclear. And it seemed to be unclear a lot. Every time we got a routine that I could almost remember without alarms and written schedules, something would shift and we had to start over from scratch. Each thing we learned or discovered, sometimes by accident, revealed another small part in a nightmarish puzzle with shape shifting pieces. I hoped if we could discover the ‘what’ and the ‘why’, surely the ‘how’ to fix it would follow but it was an endless pursuit for answers that never materialized.

With each new treatment, surgery, or intervention, I would desperately cling to the hope that this would be the magic thing that would turn our world into something normal but the truth has a way of unwinding dreams without regard for vulnerability. The twisted mess of vacillating between hope and devastation broke my heart again and again and I grew weary under the suffocating weight of repeated disappointments. The reality that Andalyn might not survive her intestinal failure sank deep into my soul and is never far from my awareness. Living with a central line and TPN dependence requires hypervigilance, sacrifice, and the willingness to accept deadly risk. It is tragically inconvenient to have to embrace the intervention she needs to live, knowing most likely that it will be the thing that kills her. Letting hope weave its way through your soul takes intentional bravery, but hope is a slippery thing to hold on to when it gets tangled in reality.

I live in Aurora, Colorado with my 12 year old daughter, Andalyn. I am divorced so I am navigating this journey as a single parent. We came from New Mexico in 2014 so that Andalyn could get the medical care she needed at Children’s Hospital Colorado. After spending 15 months in the Ronald McDonald house, we officially became Colorado residents when we moved into an apartment. Andalyn has complex medical needs and multiple challenging diagnoses. I have spent her life striving to make things for her as normal as possible because so little of her world is in our control. I have no idea how much longer she will get to be here but she has already lived far longer than many suspected she ever would. I survive most days on Diet Dr Pepper, sarcasm, and a little bit of dark humor sprinkled in for good measure. I am a very sensitive soul that feels all things deeply but I have found a way to thrive through the power of connection. That connection is what makes it possible for me to do impossible things for as long as they need to be done. 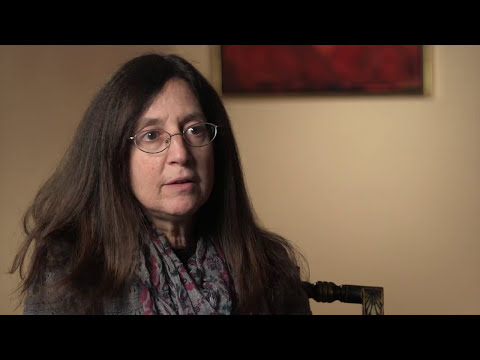 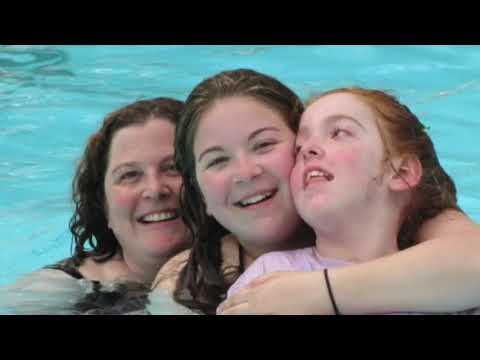