CPN | Getting beyond “Why me?”
HOME > BLOG > GETTING BEYOND WHY ME 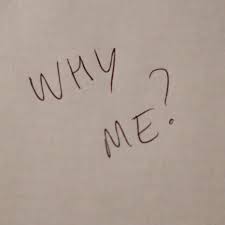 Any of us dealing with a life threatening diagnosis for our child has probably had moments of asking “why me?”. And yes to be sure the situation is affecting our child more directly than either parent but that doesn’t stop us questioning, why is this happening to him, her, us? I can still feel the shock and despair of my son Lucas’s diagnosis day. It was over 11 years ago, he was one year old and we learned he had Menkes Syndrome. Boys with Menkes are expected to live 3-10 years unless treated in the first ten days of life. We were told he wouldn’t walk, or talk, or sit without support. It was the worst day of my life. You bet we asked “Why him?” “Why us?” “Why me?”

I felt loss. I felt I had lost. I felt lost.

I kept imagining any other possible tragic news the future might bring and could conjure nothing worse than this news that we already had for our only child.

I imagined Lucas never climbing the stairs to get on a school bus, never running with friends, maybe never even having friends. I most certainly asked, “Why him?” and “Why me?”.

Even in the rawest moments of pain, I could hear words I knew were meant as comfort from friends: words like “God doesn’t give you more than you can handle” or “everything happens for a reason”; but those phrases brought me no comfort. What did bring some comfort was the genetic randomness. Menkes Syndrome is inherited in 2/3s of cases but in the other 1/3 it is a spontaneous mutation. Lucas was in the spontaneous category. Somehow that randomness was almost enough of an answer to “Why him”. I don’t mean it became easy to accept. Instead it seemed like proof that wondering why was pointless. Eventually my mind turned it over like this: Things like this can randomly happen to some people, we are some people, this has happened to us.

Again it didn’t make it easier, but it probably did stop a pointless cycle of questioning Why us. 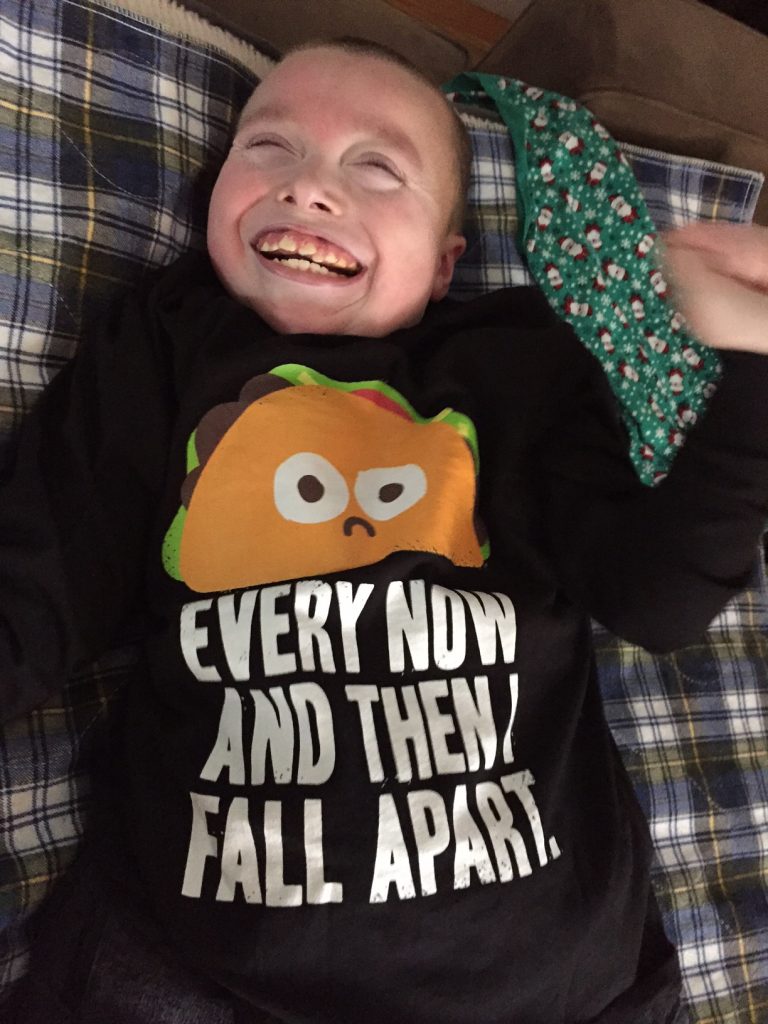 The “Why me?” mindset comes from thinking it is unfair. And of course it is unfair. But at our rational best what adult expects life to be fair? Unfair things happen all the time. Often to other people but sometimes to me. To the extent that I was able to change the question “Why me?” into “Why anyone?” I found some small consolation. This shouldn’t happen. But it does happen. And now it’s happened in our family.

Until a rare disease affects someone we know, most of us know little or nothing about them. Once we’re forced to face a rare disease, one thing we quickly learn is that it affects 1 in 10 people. And after learning that, I thought: there was a 1 in 10 chance of something like this happening to us but no one tells expecting parents this? The numbers, the odds, seemed to take some of the mystery out of it. I had less need to wonder how and why.

Last week I was a panelist for The Special Fathers Network conference. A fellow panelist was a pastor and he surprised me by tackling the aphorism “God doesn’t give you more than you can handle.” He rejected the notion, saying: He absolutely does. The pastor went on to explain there are challenges, heavy burdens, sometimes they’ll become life-changing moments, sometimes they’ll force us on to a different path. It’s tempting to use hindsight and look back at a difficult time and (since we clearly got through it) assume it forged us, maybe made us better. Often people say “If not for that, I wouldn’t be where I am today”.

We all agreed on the panel that the quiet times, when you’re alone with your thoughts, that’s when the “Why me” questions swirl in our heads, threatening to pull us down the vortex. The vortex of course leads you to nowhere. We may be lost in our feelings because our world has crashed and we feel like we’re lucky to just stay on our feet. But as one of the other dads at the conference pointed out, the rest of the world is going to keep on moving. Eventually we have to get back to moving in it too. The only way out is through. We can’t just stand there. So we do something.

The opposite of quiet times are busy times. Perhaps it’s no coincidence that the antidote to “why me” seems to be purpose-filled work. How many special needs parents have become amateur nurses, researchers, fundraisers, or advocates? Certainly some of this is from necessity but it helps fill a need beyond the immediate care needs of your child too. We’re probably all familiar with Elizabeth Kubler Ross and David Kessler’s five stages of grief, but less commonly known is the sixth stage of grief that Kessler added two years ago: to the original five, (denial, anger, bargaining, depression and acceptance) Kessler added “meaning” or purpose.

Not everyone impacted by a dire diagnosis for their child will find themselves called to embrace some entirely new purpose related to that experience. But I think most of us feel our sense of purpose and our priorities shifting. Perhaps the version of “Why me” we should instead ask is “Why is it me who needs to do something different than I expected?” Maybe that distinction does not offer enough comfort to some but it is proving a helpful attitude for me. 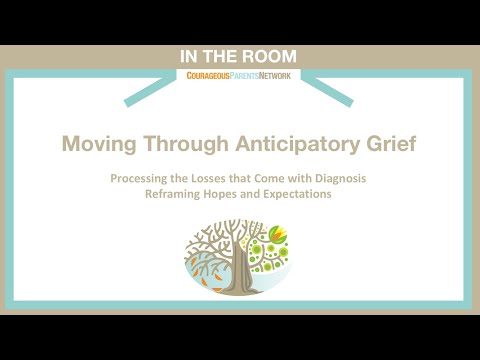 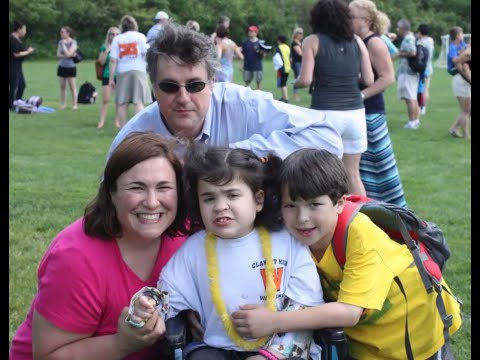