We each have a story to tell, and sharing it is vital to our emotional well-being. Some people express their stories through art, some through music, and others through dance. I choose to write in a journal to capture the maelstrom of emotions that swirl within me when I remember when my thirteen-year-old daughter Elizabeth was diagnosed with a rare bone cancer. I choose to write myself out of my nightmares and into a world of acceptance, hope, and possibilities. Writing gives me these opportunities.

My story may be different than yours because of the specifics of my daughter’s illness, but in terms of a story of love, loss, and learning to live again, it is reflective of the stories of millions who have loved deeply, suffered greatly, and discovered new understandings and even gratitude for the gift of life again.

In 2000, during my daughter Elizabeth’s annual physical, she complains about a sore right knee and some uncomfortable breathing when exercising. Our doctor believes she is having growing pains because she has grown from five six to five nine during the past year. He listens to her breathing and claims her lungs are clear, but he can’t explain her discomfort. He relays that these pains should simply go away in a while. Elizabeth returns to her summertime activities of swimming in competitions, riding her bike, and visiting with her friends.

One month after her doctor’s appointment, Elizabeth is having more pain in her knee and we decide to see an orthopedic doctor, who takes an X-ray. He promises to call us the following day to let us know the results. But the orthopedic doctor doesn’t call us—rather, her pediatrician calls us.

“The X-ray revealed a shadow around Elizabeth’s right knee,” he says with urgency. “She needs to have an MRI and been seen by an orthopedic doctor at Massachusetts General Hospital tomorrow. I’ll make the appointments, and this afternoon you’ll get a call from my office with details.”

I don’t have a chance to ask any questions.

I’m confused. Why did our pediatrician call me, not the orthopedic doctor, and what does “a shadow around her knee” mean? My stomach churns. Something’s wrong.

Elizabeth walks into the kitchen and asks, “Mommy, was that the doctor? What did he say?”

I quickly gather my composure and respond, “The X-ray showed something unusual, and you’re going to have an MRI tomorrow. Later, we’ll meet with a different orthopedic doctor at MGH, and after he sees the images, he can tell us more.”

“What else did he tell you?” she asks.

“Nothing more except we’ll know when and where to go for your MRI before the end of the afternoon.”

During the following days we are reeling as we go from one specialist to the next. The first shock is when we wait outside the door of the different orthopedic doctor. I read on the placard next to the door, Dr. Herbert, Orthopedic Oncology. I whisk Elizabeth into the waiting room so she doesn’t have time to read the sign. Suddenly, I’m slammed with the possibility that my daughter has cancer, a thought that has never occurred to me until this moment.

After an initial exam, Dr. Herbert requests that Elizabeth have a blood draw, an MRI, and a CT scan within the next four hours. The urgency with which these tests are to be done is alarming. I try to stay calm, but Elizabeth tears up sensing that something is terribly wrong. We drive home that night speechless with exhaustion and worry. 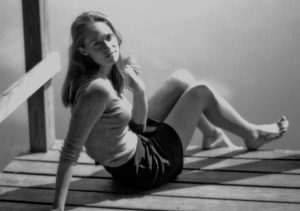 The following day we receive a phone call from Dr. Herbert. He tells us the terrifying news that Elizabeth has cancer, but she needs a biopsy done on her right knee to find out what type of cancer she has. Two days later, my sister Susie drives my fifteen-year-old daughter Olivia, Susie’s thirteen-year-old daughter, Katie, Elizabeth, and me to the hospital. There we are met by my close friend Lisa. I find out later that Susie had insisted on driving me because she didn’t believe it is safe for me to drive when I’m in a state of shock.

After Elizabeth recovers from her biopsy, we gather in a room with Dr. Herbert and a pediatric oncologist, Dr. Kin. They tell us that they do not need to wait for the results of the biopsy; Elizabeth has a rare bone cancer called osteosarcoma. Stunned, none of us speaks for quite a while. Then I ask, “Can you tell us what this means?”

Dr. Kin replies, “Elizabeth will need at least ten months of treatments, beginning with intensive chemotherapy, possibly surgery, and radiation. In fact, as this disease is so tenacious, the treatments might last for as long as one year.”

“What kind of surgery?” Elizabeth asks.

Dr. Herbert answers, “We would replace your femur.”

It’s hard for me to hear the rest of what is said. I lean against the wall for support; my heart pounds so hard that I begin to shake. Everyone looks shocked; our eyes fill with tears. I wish they had not told us so bluntly, in front of three children.

Elizabeth sits up and looks deeply into my eyes. I hold her hand. Then she turns to the doctors and asks, “What is my chance of survival?” 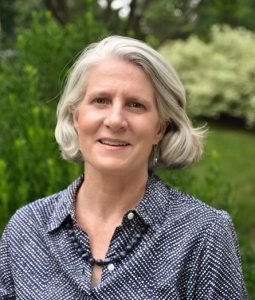 Faith Wilcox is the author of a book of poetry, Facing Into the Wind: A Mother’s Healing After the Death of Her Child. Her second book, Chasing Hope: A Mother’s Memoir of Love, Loss, and Learning to Live Again, will be published in June 2021 by She Writes Press. Excerpts from Chasing Hope are included in these blogs. Faith also leads a journal writing program at MassGeneral Hospital for Children called “Journals of Hope.” The goal is to give parents and children thirteen and older the opportunity to express their own stories, relieve stress, celebrate victories, and honor their grief. To learn more, go to: www.faithwilcoxnarratives.com. 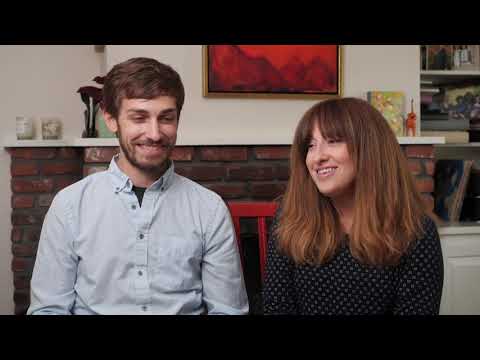 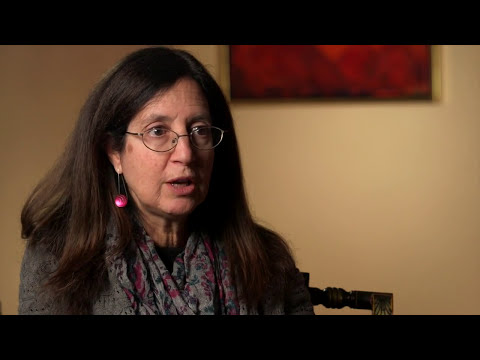