When parenting a child with complex care needs – like my son Lucas had due to Menkes Syndrome — a couple often faces a tough choice: is one of them not going to work?

And I’ll stop myself here since the way I phrased that is already a trap. You will both work. But one may choose not to work outside of the home for a paycheck. Parenting kids like ours is a fulltime job and then some. I know some parents manage it while both working full-time jobs.  I’d love to know how. Seriously, if you’re one of these families, please tell me. 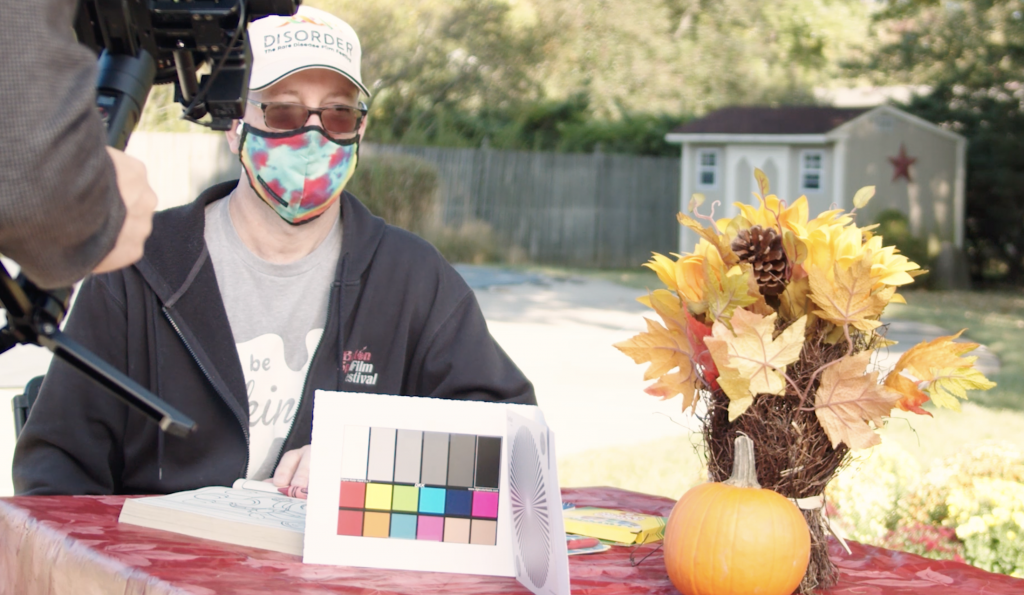 If, like our family, both partners were working full time before the diagnosis of your child, do you decide something has to give? And that something is one of your jobs? In most of the rare disease families I know, one parent has elected to be a full-time at-home parent while the spouse continues to go to their paid job. I probably don’t need to say this, but — in a heterosexual couple — this is most often the mom. However, I’ve been so pleased to become friends with amazing exceptions. Bo Bigelow and Mike Graglia each walked away from their high profile careers to be the primary at-home parent while their wives continued to work in their own high profile careers. They continually inspire me. If you’re a dad caregiver looking for a model, you’d do well to look to them.

When one partner leaves their job, it has several impacts. Most obviously, the family income is greatly reduced, if not halved.

Have you heard of Pay Equality Day? For women that day is April 2 –  chosen to illustrate that women need to work a full year plus four months to equal a male colleague’s earnings. For African and Black American women (earned pay $0.61)  it is August 22 and Latinas (earned pay $0.53) it is November 20th.

No one has established a Rare Disease Parent Pay Equality Day yet. But we need one.

Even though I can appreciate that the pay equity examples above don’t involve a choice and that it could be argued that rare parents are choosing to earn less, for most of us, it feels like there’s simply no choice at all.

Of course the income loss is not the worst impact. There are also emotional and relationship tolls; and often the spouse who stops working outside the home struggles to define their identity without a career to define it.  These often become strains on the marriage. Talk to any rare disease couple and it is likely you will hear the dynamic play out this way – the working spouse will say, “But I have to go to work.” to which the  stay-at- home partner will frustratingly reply, “No, you get to go to work.” Work outside of the home can be a welcome relief from the challenges of care. Just as with parenting a “typically healthy” child, each parent gets exhausted in a different way. If you’re one of these couples (one goes out to work, one stays home to parent) you’ll know the dynamic: one parent gets home tired from the job and wants to relax, but the other has been pushed to their caregiver limits all day and wants to tag in their partner for duty so she can finally take a breath.

Like Bo and Mike, I’m an exception to this gender norm too, but in a different way. In my career making TV commercials, I was my own boss, able to set my own schedule. So instead of deciding which of us would quit our job, we dodged the tough choice and settled on reducing my work-at-home work load so I’d have a flexible enough schedule to handle much of Lucas’ care.

This meant that Monday through Friday I’d work 6 hour days. If a project demanded more time, I typically had to put those hours in after 9pm when the kids were sleeping.  I didn’t love those parameters but we mostly made it work.  However, it sounds easier than it actually was.  Making TV commercials can be divided into production (set up lights, mics, cameras and roll film) and post-production (the editing work which can be done in a home office). The former requires travel and often long days. The latter can allow for a flexible schedule. So I began to turn down client work that involved production and limited myself to post-production jobs only. Turning down work is seldom a good business decision. Many clients still needed the production piece done so they’d ask me to recommend someone and almost everyone who does production also does post-production. With each recommendation, I also ran the risk of  referring away all of my work.

But that’s how we managed the care-giving divide. I wasn’t exactly the full time parent but certainly the go-to parent or at least the parent with the flexible schedule. And even this reduced work schedule would not have been possible for me without others helping out. When Lucas was too young for school, my mom was his daycare. Once school began for him, we were fortunate to have a home-care nurse working from 3pm until his bedtime of 7pm. It was only because of the nurse that our work days could go as late as 5pm.

It became easy to take my flexible schedule for granted. I could almost always squeeze in a doctor’s appointment or a surprise pick up from school. And we were grateful for that. But if I wanted to keep my business going, I couldn’t confuse flexible with 100% available. There were plenty of times I felt frustrated by my role as compared to my wife’s.

I recall during a week of far too many medical appointments, asking my wife which of us would handle the next one. I was no longer willing to be the default by assumption. Her reply was logical,“It’s harder for me to take time from work. It’s easier for you.” But my desperation provided me with some logic of my own, so I answered “You’re right, it is always going to be easier for me to be the one, but it also can’t always fall to me.” And she got that. We worked it out. It was harder for her but not impossible. She almost never took sick days (for herself or due to Lucas). In fact, her very sympathetic co-workers had offered to donate their paid time off to her should she need more time.

Several times, I wondered if it would be simpler to give up my work entirely and have increased availability for Lucas’s needs and less tug-of-war on my priorities. But to be honest, I liked keeping active in my professional capacity. I drew satisfaction and a sense of identity from my work and it would have been a struggle for us to lose that income. We probably could have gotten by if it was just my wife’s salary but there would have been no margin for the unexpected expenses. And this lifestyle is nothing, if not unexpected.

For me it wouldn’t be as clean as a job, waiting a few years and then finding a new job to re-enter the workforce. If I shuttered my business and years later wanted to return to it, it would be like starting from zero. My clients would have found other solutions in my absence.

My wife felt trapped in her role too. We couldn’t consider reversing the roles because my wife’s job provided our health insurance. Being self-employed didn’t offer me great options for insurance. Any thoughts she gave to being a stay-at-home parent were dismissed as soon insurance came into play.  Luckily for us, my wife is a teacher with summers off and so our roles could flip each July and August. She would become the primary parent while I could extend my work hours some and allow myself to be less available for medical appointments. This gave us each a change of pace and a chance to appreciate the burdens of both roles – to understand we were both working. Cause that is the thing – whether you are the parent who has the validation of working outside the home or the one that feels less validated as a caregiver, you’re both gonna be working! 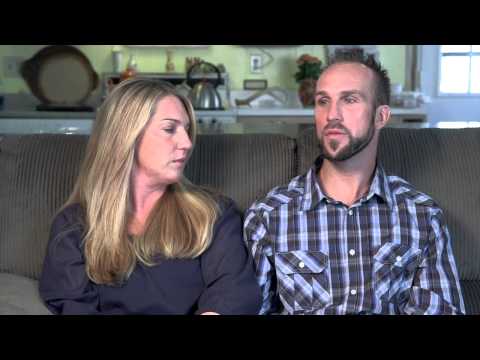 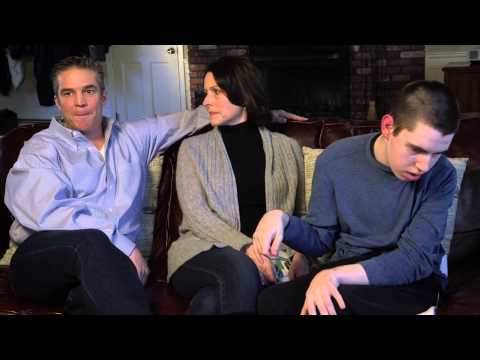