In 2015, Courageous Mom, Melissa Hogan published a blog with The Mighty exploring her son Case’s participation in a clinical trial. In it she explores her early feelings of survivor’s guilt.  Her follow up blog for CPN explores how she feels some 5 years later.

Five years ago, I was in the midst of a painful season of survivor’s guilt. No, I didn’t survive a plane crash or house fire; it’s a little more complicated than that.

My son was surviving and thriving in the face of a terrible, terminal disease because he’d been receiving an experimental drug as part of a clinical trial. That’s cause for celebration, right?

But so many other children with the same disease were still dying. So many other parents that had become my friends, my lifeline, my people were still scheduling hospice nurses, planning funerals, and visiting graves.

So what do you do with that? How do you process that grief and guilt, also alongside still real concern over my own son’s future, which was still very much in limbo with an experimental drug?

What did I do? I poured myself into a foundation, Project Alive, with the goal of saving these kids. My philosophy was “To whom much is given, much is required.”

We’ve done incredible things – raising over $2 million, getting ready to open a gene therapy clinical trial, and moving the drug my son is on closer to FDA approval and availability to many other kids.

But drug development is slow. And nonprofits can’t move mountains quickly when you’re depending on donations. So, even with a laudable goal, and even with every ounce of effort I could give, and the efforts of so many others, I still watch kids suffer and families grieve.

At some point, the emotional, psychological, and physical effort came to its peak and I crashed. All I could give would never be enough. I also realized that I was sacrificing something real – time and involvement with my own family – in the efforts.

How do you balance love and love? Good and good? Yes and yes?

Not easily. But with the help of therapy, sleep, and faith, I’m learning.

Like all of us, I love my son. I love his (typical) brothers. And we’re all just doing the best we can to love our families well, whether or not we’re able to give our kids a long life, or a beautifully, heartbreakingly, short one.

And in the end, whatever that looks like has to be enough. 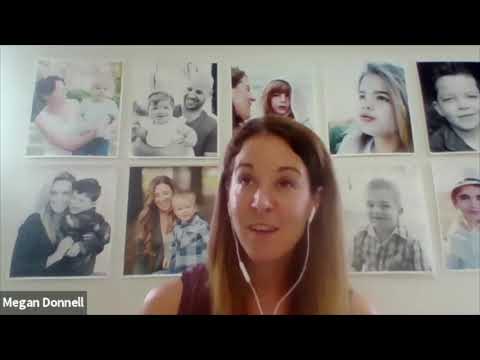 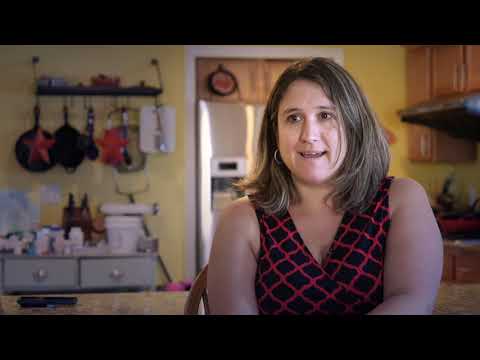