This month I want to take a break from the onslaught of “joyful seasonal” themes, and maybe you’d like to as well. Instead, I’m focusing on the under-appreciated power of silliness.

My husband Brad is the well-spring of our family’s sense of humor. His love for “dad jokes” and bad puns is legendary, if occasionally cringeworthy. We would groan, but we would also chuckle, thus encouraging more.

Here’s one of his oft-repeated favorites: 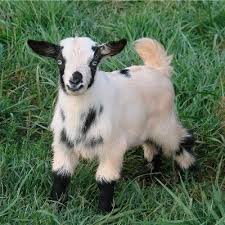 It was easy to charm young kids with this sort of nonsense, and as they got older, Brad introduced our daughter and son to the joys of “Monty Python and the Holy Grail” and “The Princess Bride” and “Fawlty Towers”. Laura and Robby returned the favor by sharing knock-knock jokes, “Shrek” and fainting goat videos.

The lure of making Dad laugh was irresistible, so for his birthday (when they were 11 and 8) Laura and Robby performed the classic “Who’s On First” skit. Abbot and Costello would have been proud, and Brad delighted in their fresh take on older sister and younger brother miscommunication.

It wasn’t just other people’s humor that we loved. We built (and sustain to this day) a collection of inside jokes that crack us up, but make no sense to anyone else. As a toddler Laura hated loud noises, so we would try to warn her in advance whenever possible. “Big noise!” Brad announced before he turned on the garbage disposal one day. They were both tickled that it sounded like he was saying “pig noise”, which of course required making pig snorting sounds. Adorable silliness for a preschooler, sure, but the truly ridiculous part is that we are still making that same dumb joke more than 20 years later!

Looking back, I see that there was something deeper happening amid the pure enjoyment. Parenting encompassed more than logistics and homework, and our relationships were richer for it. We created common reference points, and humor became another route to getting inside each other’s perspective. If you can understand what makes someone laugh, then you gain a view into how they see the world. And, there is a generosity of spirit in sharing humor – a desire to suspend the serious business of life and inspire a moment of glee.

But that sounds like an intentional, meta intellectual exercise, and that’s not what was happening. In the moment, we just wanted to find the fun. 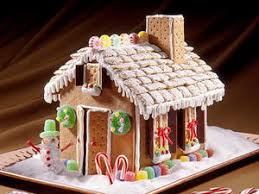 And what could be more fun than throwing a gingerbread house out the window? One January weekend afternoon, Brad shocked the kids with just that suggestion as they stared at him dumbfounded. This was the stuff of juvenile fantasy, not responsible adult behavior! So, he organized them (safely) at the window, watching as they launched the thing onto the driveway 15 feet below. The three of them giggled during the set up and collapsed in hilarity as they watched the smashing destruction.

We all know that humor can defuse or exacerbate tense situations, so the real trick is knowing when to deploy that humor appropriately.

At age 8, Laura tested those boundaries with some trepidation. After many hours of driving, we were stuck trying to get across a heavily trafficked road right near our destination. From the backseat, Laura called out loudly “Hit it Liz!”. (For non-fans, this is a famous line from Ms. Frizzle on “The Magic School Bus” tv show.) There was a quiet pause inside the car, followed by the kind of uproarious laughter that can only happen when the right joke hits the right audience at the right time. Laura later told us she was nervous that we would be angry in our exhausted frustration, but she was delighted and proud she got such a big laugh.

April Fool’s Day usually passed without much notice in our family, which is probably why Robby’s teenaged prank was so effective – we just never saw it coming. One April 1st morning, I went into the kitchen to make coffee, but couldn’t find the filters in their usual spot. In fact, the coffee mugs weren’t there either. I assumed that someone had emptied the dishwasher and put things away in the wrong place, but I was mistaken. As I opened cabinets and drawers, I found that NOTHING was where I expected. EVERYTHING had been moved to new locations throughout the kitchen, and the all-important coffee-fixings were nowhere to be seen. In some circumstances, hiding access to caffeine could be a capital offense, but we relished Robby’s mischievous stunt and admired his thorough execution. For Robby, our reaction was a triumph to savor, even as he put the kitchen back together again.

Humor, in all its forms, is deeply embedded in the history of my family. It nourishes our connections and smooths the rough edges when life gets hard. And silliness has a special kind of power to help avoid taking yourself too seriously, to disregard what’s cool, and just float in the moment. That’s valuable for any family.

As my family navigated the circumstances of my son’s chronic illness, it was easy to lose the thread of fun in the daily trials of symptoms, treatment, and their implications. Normalcy was elusive, so we welcomed the chance to revisit a funny memory or appreciate a new joke that carried us away (temporarily) from worry and even pain. Humor, particularly our penchant for dark sarcasm, bonded us together to cope with the challenges we faced.

Robby has been gone since 2016, but the jokes and funny stories still resonate for all of us as a shortcut to the feelings about how we were, and how we are now as a family. Remembering the bad puns, inside jokes, and pointless silliness has the power to make me smile even if it is bittersweet. There’s a line from a movie that captures the feeling perfectly: “Laughter through tears is my favorite emotion.”

On a recent bookstore outing together with Laura– now a 26-year-old teacher – we found a quote by Ralph Waldo Emerson that reads, “Be Silly, Be Honest, Be Kind”. She was immediately captivated, and was especially excited to share it with her elementary school students. She appreciates the power of silliness to keep the kids engaged in lessons, to energize the class community, and to just have some fun. I’m proud to see her spread that philosophy to another generation of eager knock-knock joke connoisseurs who will also learn that laughing together is a special way to deepen connections and build happy memories.

In the spirit of sharing silliness, here’s  a 2012 video from an epic prank Brad and Laura pulled on Robby as he was curled up on the couch, recovering from the flu… 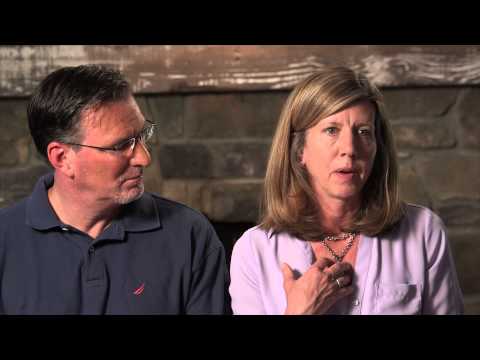 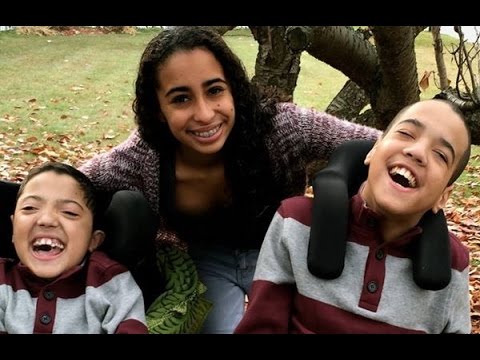