I’m in the PICU with my son Lucas. He’s just had surgery. I don’t know it yet but this will be the second of four surgeries in what ends up being a six day hospital stay. Lucas is awake and aware but hasn’t managed a smile yet. A smile is always our “all-clear” signal from this wordless boy of ours. “All-clear” could be overstating things, but it’s at least a moving-in-the-right-direction signal. I could really use that signal now. The surgery allowed his kidney to drain for the first time in weeks. Nasty stuff, green pea soup sludge stuff, fills the bag – and a lot of it, not just for   a small 70 pound kid, but for an average sized adult too.

His surgeon stops in to check on Lucas’ recovery. Dr. K. is our favorite member of Lucas’ care team. He’s been involved with us for about 9 years and is our first line of defense, not just one specialist among many. He inspects Lucas and the bag. There’s some remark like “wow” but all is checking out well. And he says to me “You or I might not have survived this. He’s a strong kid.” I say I know. We’ve known for a long time Lucas had the power to endure things we’re not sure the rest of our family could have. Funny, our boy without the strength to lift a crayon, had more strength than any of us.

But I take Dr. K’s remark as a compliment to Lucas and a testament to his ability to endure, persevere and recover: an ability that has surprised us so many times in the past.

It’s only later, after Lucas has died, that I can hear another message in those same words from Dr. K. With his usual soft, compassionate style, Dr. K. had layered in another meaning for a time if or when I was ready to hear it. I couldn’t hear it then. Nearly a year later, I now realize the same words also meant, “You or I or Lucas might not survive this. Brace yourself.” 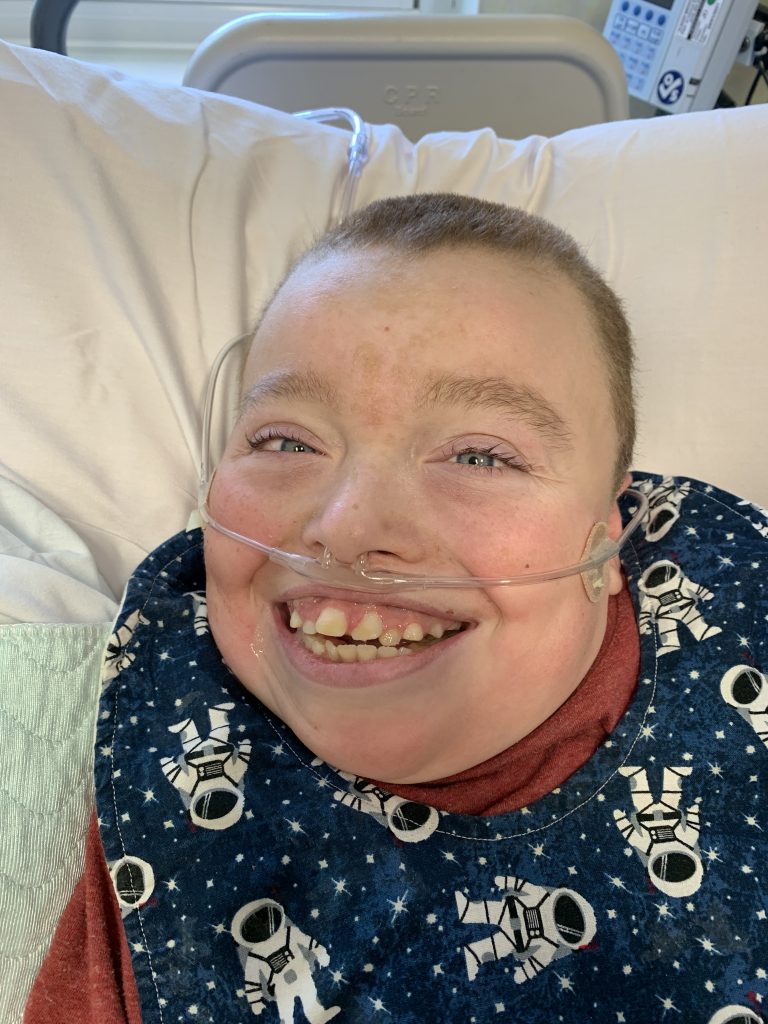 I didn’t brace myself. I let optimism prevail. The next three days would bring two more surgeries, two more not-so-likely and even more heroic recoveries and then finally THE BIG SMILE. The smile I needed to see to know my boy was back or on his way back. By day six they were saying we could go home. The next day after one last night in his home, family close by, Lucas passed peacefully away.

Dr. K. has always been good with words. It’s not just good bedside manner. It’s a kind, measured, compassionate way of communicating difficult options. He seemed able to read my wife and me, gauging our tolerance for harsh realities vs. possible reasons for hope. The life limiting prognosis of Menkes Syndrome was always his guide-star  but he never let that be a limit to the care options we (and Lucas’ care team) considered. Many of our conversations included both options: the aggressive treatments that might be best for those in typical health and then a modified approach that might avoid doing more harm for a kid like Lucas. Often this favored a “wait and see” approach over interventions. We appreciated this.

This might have been his nature, or the result of years of careful conversations with other patients. I’m not sure Dr. K. knew his words landed just right for us. I think a key to it was watching my wife’s face and my face and reading how we responded to tough realities. And to our credit, by the time we found Dr. K. we had gotten used to some pretty tough realities.Often those conversations went something like this: “For a person in typical health, we’d do X. For Lucas, that could help, or he might not survive it.”

He always told us we were doing a good job with the care at home. It never seemed perfunctory or some rote, check-list style compliment. Instead it was more like he was surprised by how well we managed Lucas’ care. It was nice to have the validation, and there were times I clung to these reassurances. There are so many unknowns we parents face caring for rare kiddos. They bring more than the typical  number of parenting doubts.  When the outcome for your child can never be a true “success”, it’s difficult to judge if your parenting efforts are good enough. I would feel guilt, fear, self-doubt and recrimination froth and surface at unlikely moments. Often I found myself reaching back for Dr. K’s last words of affirmation to anchor me again.

So many rare disease parents have stories of  doctors saying things that were at best clumsy and at worst cruel. We were lucky to avoid most of that. To some extent we did this by filtering out the doctors that weren’t right for us. And I think, too, by setting a tone of what we were (and were not) ready to hear.

Just as our friends and family worry about saying the wrong thing, this worry must be worse for the doctors. Often there is nothing but wrong things to say, or the person feels they have to navigate the minefield of hurtful, unhelpful remarks to ferret out one that might land with some comfort. This can only be compounded when you add the expectation that a doctor should be offering aid. As with doctors, we expect our friends and family to “do no harm”, and the expectations might end there for our friends. But more is expected of our doctors. They are expected to fix it, to have answers. Dr. K. clearly mastered the mandate to “first do no harm” but took it another step to always keep “care” in  our medical care. 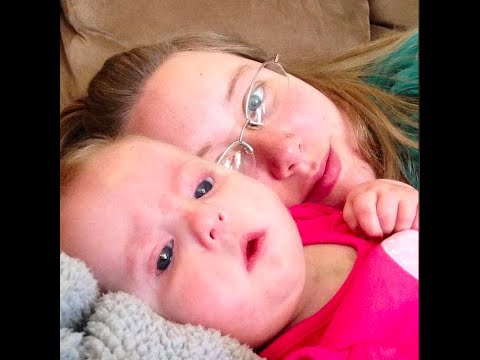 Working with the Medical Team 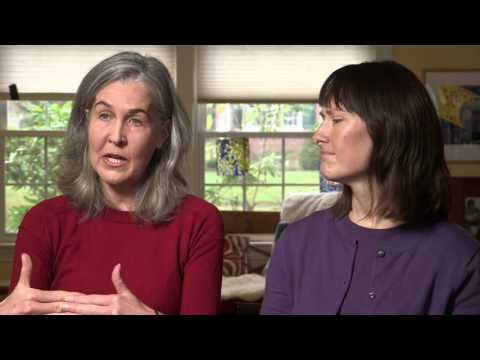