My first born, my daughter Cassie, was diagnosed at 4 days old with a very rare neurological disorder called Aicardi Syndrome. People with Aicardi syndrome have absent or underdeveloped tissue connecting the left and right halves of the brain, and symptoms can include seizures, global developmental delay and vision impairment. We quickly came to understand that the hopes, dreams and aspirations we had for her would be very different than we had envisioned. So many of the milestones we parents enjoy watching our children achieve would not be possible for Cassie. I was never given a life expectancy for my daughter, but as time went on, it became more and more apparent to me that I could not expect that she would experience a long life with her family.

The harsh truth of this began to sink in as Cassie entered her 11th year. Issues related to her Scoliosis were now affecting her lungs and we were faced with decisions about possible interventions. We met with several of her specialists, and it was recommended by her orthopedist that Cassie have growth rods placed to correct her scoliosis. The only concern shared by him was that the older she got, the harder the surgery would become as the bones become harder to manipulate, which causes the surgery to be longer. Each subsequent specialist OK’ed her for the surgery as far as their specialty, and whether they thought she could withstand it. We finally met with her pulmonologist, who then gave us a very different picture of exactly what might result from the surgery and associated interventions being discussed by her colleagues. She shared that Cassie would more than likely need a trach and could face 6-12 months of respiratory issues caused by the surgery as well as possible infections caused from the growth rods and then may need follow up surgeries. She expressed her concern that Cassie might not be strong enough to come out without some major complications. She strongly suggested we meet with the Pediatric Advanced Care Team (palliative care) at our hospital to help us move forward with our decision-making.

Shortly after being referred to the PACT team, Cassie had an episode resulting in her being admitted into the ICU. This was the first of three admissions in a six-month timeframe, each lasting for 12-17 days. During the first admission, the PACT social worker came to visit and asked if we could plan a meeting with the team to talk about what was happening. I agreed. It was during this meeting that someone asked me, for the first time ever, “How do you think Cassie feels about being here and all the interventions that she is experiencing?”

With this one exact statement, I began to question what being a good parent was truly about. I answered,  “I think she absolutely hates being here and all the invasiveness she is experiencing.”  It was then that I heard that it was OK to say No and that it would be coming from a loving place. This was a completely foreign concept to me as I had grown up with a mother who was a RN and you did what the Doctor, said no matter what.

Prior to this exchange, I would have said that getting Cassie to all of her doctor appointments, following the instructions and orders of the doctors, making sure that all of her many interventions were in place daily to keep her healthy, and finding time for some fun somewhere in-between meant that I had done all I could to be a good parent to her. But things were changing. The many interventions that she had previously encountered 1 or 2 times a year during brief hospital stays she was now needing daily. And the interventions being proposed could mean even more complications and, again, more daily interventions added to the list.

I began a long process of (re)discovering what it truly meant to me to be a good parent to Cassie. This was not an easy thing nor was it quick in coming. It took much soul searching, praying and help from the PACT team as well as from our local palliative care provider.  Because my daughter could not communicate her feelings to me, I had to go with what I thought she would want and what my wishes would be for myself should I be faced with the same choices. I chose comfort care for my daughter, with no extraordinary interventions. In this I was fully supported by my daughter’s pediatrician, our local palliative care team, and the PACT team, and then by our local hospice team when the time came to transition.

My daughter spent eight months supported by hospice in our home and the last two weeks at a local hospice house. Looking back, I would not change a thing. My daughter spent her last days surrounded by loved ones and friends comfortable and at peace. The PACT team told me I was an amazing parent because I was able to process and plan for Cassie’s passing, that it was coming from the great love I had for her. They also shared that some parents are not able to do this. After this experience, I would say to all parents: Do not be afraid to plan or prepare for your child’s end-of-life, because when the time comes, all the hard questions have been answered and all you have to do in those last precious days and moments is focus on loving your child. 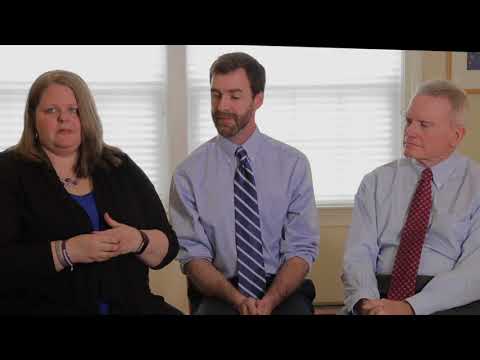 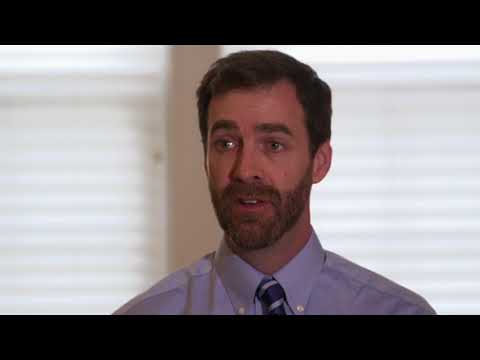 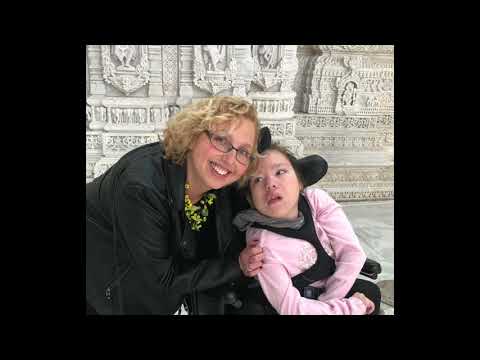 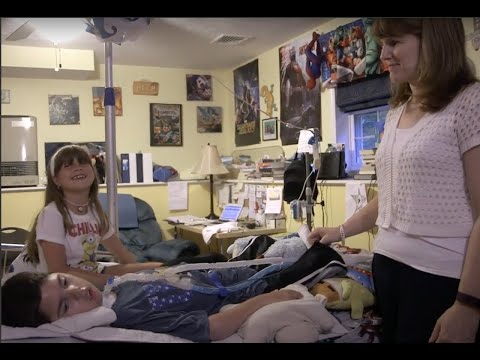 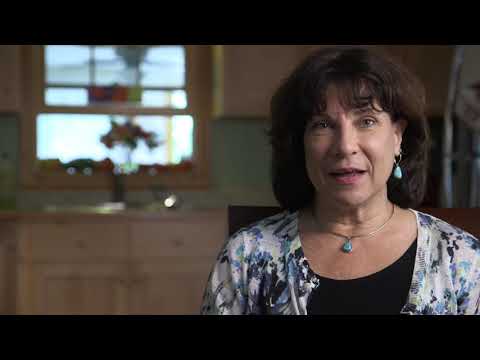 What Matters Most to Your Family