On a Monday morning in July, my husband Dan brought our 7-year-old daughter Lauren to the pediatrician for a 9am appointment to talk about stomach pains – what we thought was constipation. I was at a meeting downtown. The pediatrician sent Dan and Lauren to the hospital for an ultrasound, and by 2pm, we met Lauren’s oncologist. In those 5 hours, our world was rocked.

We spent the first few weeks trying to navigate the diagnosis and understand the treatment plan for rhabdomyosarcoma, a rare cancer where cells that should turn into muscles instead turn into cancer. Lauren was facing at least 42 weeks of chemo, multiple surgeries, and radiation. Dan and I were hoping, somehow, that she could be a second grader too.

We began our divide and conquer parenting. Lauren wanted me close, and I wanted that too, so I took Lauren to appointments and stayed with her in the hospital most of the time. Dan took care of everyone and everything else. If there were extended hospital stays, we switched off every few nights so Dan could get time with Lauren and I could be home with our other kids, Lauren’s twin sister Emma and older siblings Claire and Connor.

I made much of our early focus on how we would get Lauren to school. I reached out to her teacher, Ms. Black. Our older kids had attended the same elementary school, and so for the last 8 years, we knew lots of teachers; but Ms. Black was new to us. She and I exchanged emails and then met each other over the phone. I had this supersized goal for Lauren and Emma to be there on the first day of school and for it to feel as normal as we could make it. 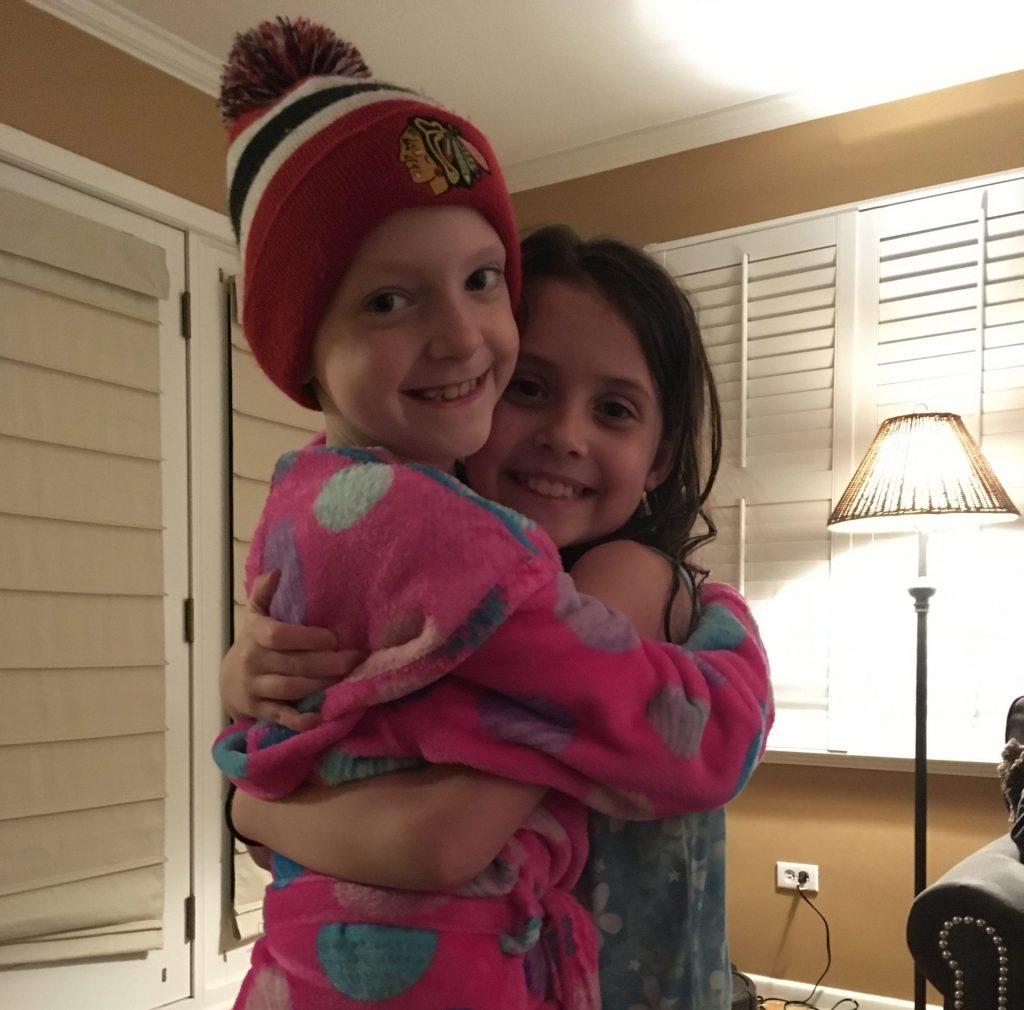 It’s hard to explain, but being there on the first day, and being in control of the narrative, felt like a precursor to how we would deal with this diagnosis. We couldn’t control how/when/if the treatment would work, but if people around us learned about us from us, maybe we could regain some balance, and in telling our own story, in our own words, reclaim some control. I told myself that if the stars aligned and we could figure out how to get all our kids back to school this year, then we could figure out how to deal with cancer.

Ms. Black went to teacher websites and groups. She asked her peers for tips on how to support a child with serious illnesses. I emailed our kids’ principals explaining Lauren’s diagnosis, and told them to expect more absences than usual, whether those days would be spent with their sister, or at home, coping with their new reality. I asked each principal to pass the information to their teachers and social workers and I asked for their support.

Ms. Black had been teaching for many years. She told me she always makes a phone call to each of her incoming students the night before school starts. Her students would hear her voice, and she would tell them how excited she was to see them the next day. Since we weren’t exactly sure if Lauren would be there, or how the first day would go, a few weeks before school started, we invited Ms. Black to our house to meet Lauren. She brought a notebook and explained to Lauren that they could send each other messages in it. It could be about school, the classroom, kids in the classroom, or just fun things so they could get to know each other. If Lauren had to miss school for treatment, Emma would bring the notebook back and forth. Emma could add messages too. Ms. Black wrote Lauren a note to get things started.

We also arranged for Lauren and Emma to take a private tour of the school. They had been there for their siblings’ events, but it was their school now. Ms. Black, along with Emma’s teacher, met us in the front office. The girls met the principal and the school secretary. We got to see their classrooms, their desks, the gym, lunchroom, and as part of our VIP tour, we got to see where the teachers ate lunch, and we even saw an actual teacher’s lunchbox! The girls felt so special, and I felt great. They would be dealing with so much new stuff, including kids’ reactions to Lauren’s hair and her illness. Knowing on the first day of school that they would be walking into the building for the second time gave me relief.

Word was getting around that Lauren had cancer. We had shared the news with a few families that our twins were friends with, but not beyond that. I was worried about how kids would react, and how their reactions might make school harder. Ms. Black asked if Dan and I would be comfortable talking to the class on the first day. We agreed.

All summer we relied on our wonderful college-aged babysitter Courtney. Lauren was disappointed that many of her hospital stays prevented her from being with Courtney.  So, we decided Lauren would miss the very first day of school and instead have a special day with Courtney. Emma would go on the first day, and Dan, Emma and I would talk to their classmates in the morning. 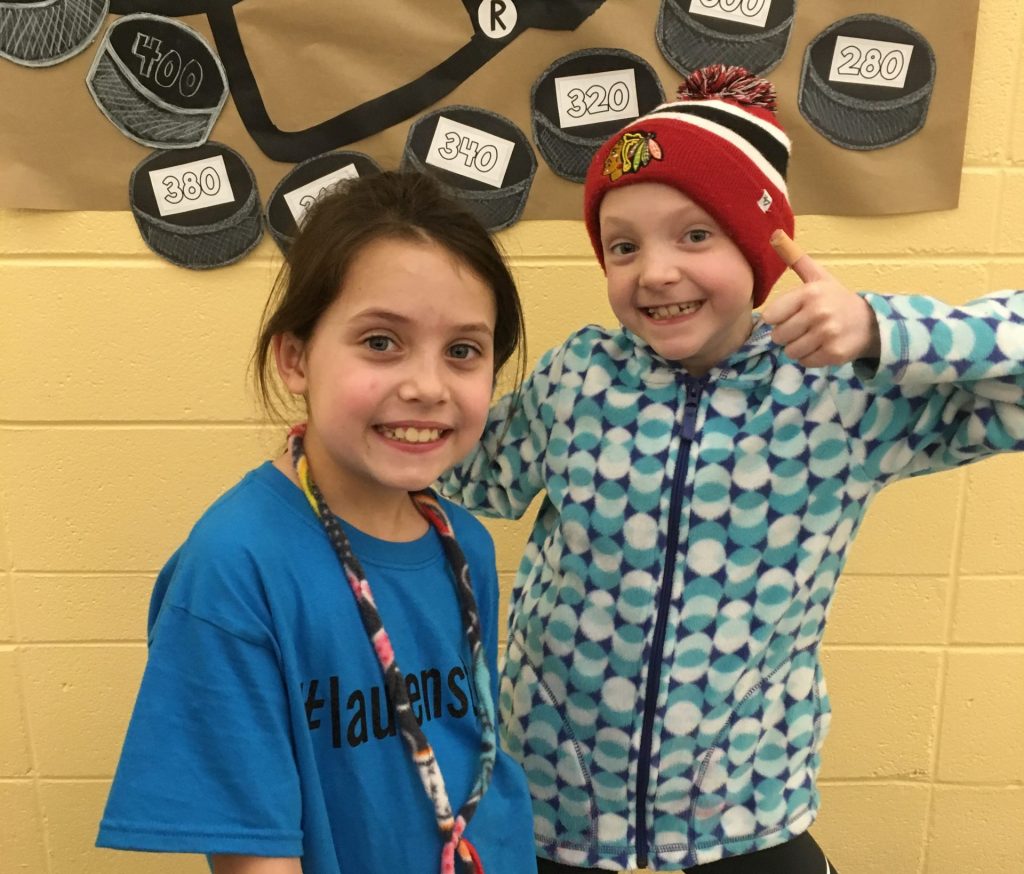 It was important to me that Emma participate in the discussion. I wanted her to assert some control over the upheaval in her young life. Allowing her to help tell her peers about her twin Lauren would empower her, even if just for that morning. We told Emma she was our special twin cancer expert and that she would be in charge of answering questions from the classmates.

Our trio spoke to both Lauren and Emma’s classes. I started off asking the kids who knew Lauren or Emma from kindergarten, first grade, or maybe from soccer. I explained that Lauren got sick over the summer and that while she was the same person, she may look different than they remembered. Cancer was a strong sickness, I told the class, and Lauren needed really strong medicine. And that while the medicine would help, it made her stomach upset and made her hair fall out. At this point, the room got very quiet. I told them that it was normal to want to see what Lauren looked like, and it was okay to look. I reinforced that Lauren was still Lauren and she was just like them, a little excited and a little scared about starting a new school and making new friends. I told them cancer wasn’t contagious. They couldn’t get it by touching, sitting near, talking, or playing with Lauren or Emma. That wouldn’t happen. I promised.

Ms. Black was there, and I made her part of the conversation by asking how long she had been teaching.  A very long time she smiled and winked. I asked if she thought this might be her best class, because her students all seemed remarkably kind, friendly, and helpful.  The kids beamed. Ms Black confirmed she had been thinking the same thing – she had never had such a special class. I turned to the kids and I said I knew it; I knew you all were the best. And then I asked them a favor; I asked them to be a friend to Lauren, and to Emma.

We took questions from the students and let Emma answer first.

Would Lauren be in school? Yes, she’s coming tomorrow.

Did she have a new backpack? Yes, it’s tie-dye.

What did her hair look like? Could they look at her? Well, it looked kind of bad, and she’s embarrassed, and she wishes it looked better. And yes, they could look. They would see it tomorrow.

Would they really not catch cancer? Because that sounded scary. And they didn’t want to catch it. Nope, I assured them, no one would catch it.

One kid told us he took cough medicine. Another said she did too. And another. One kid said my grandpa had cancer and he died. We said we were sorry, that must be hard for your family. One asked did we ever think of getting a scientist to help? Or maybe an inventor? Yes, we had, our doctors were very special, some were scientists, some were doctors, and some were scientist-inventor doctors, and that was a really great idea. One of the sweetest girls promised Dan, Emma and me that we could count on her, she would be Lauren’s friend.

The two classroom talks went better than we expected. Emma felt like a rock star.

Lauren started school on the second day. Her classmates were super friendly and welcoming, and they stared at her weird falling out hair, but not for long. The rest of the year in Ms. Black’s class would reflect Lauren: an absolutely normal and exceptional 2nd grader – a second grader and a cancer patient. She  figured out how to be both.

That morning didn’t change Lauren’s diagnosis. We still couldn’t control if or when chemo would work. We didn’t control how our own kids would deal with this enormous and sad disruption in their childhood. And though at one point I thought it was possible, we never were able to control people’s reactions when they saw Lauren. But being in control of the message on that first day of school was empowering. Dan and I were meeting our reality head on. That day changed us. And for the first time since that July morning, I felt almost okay. 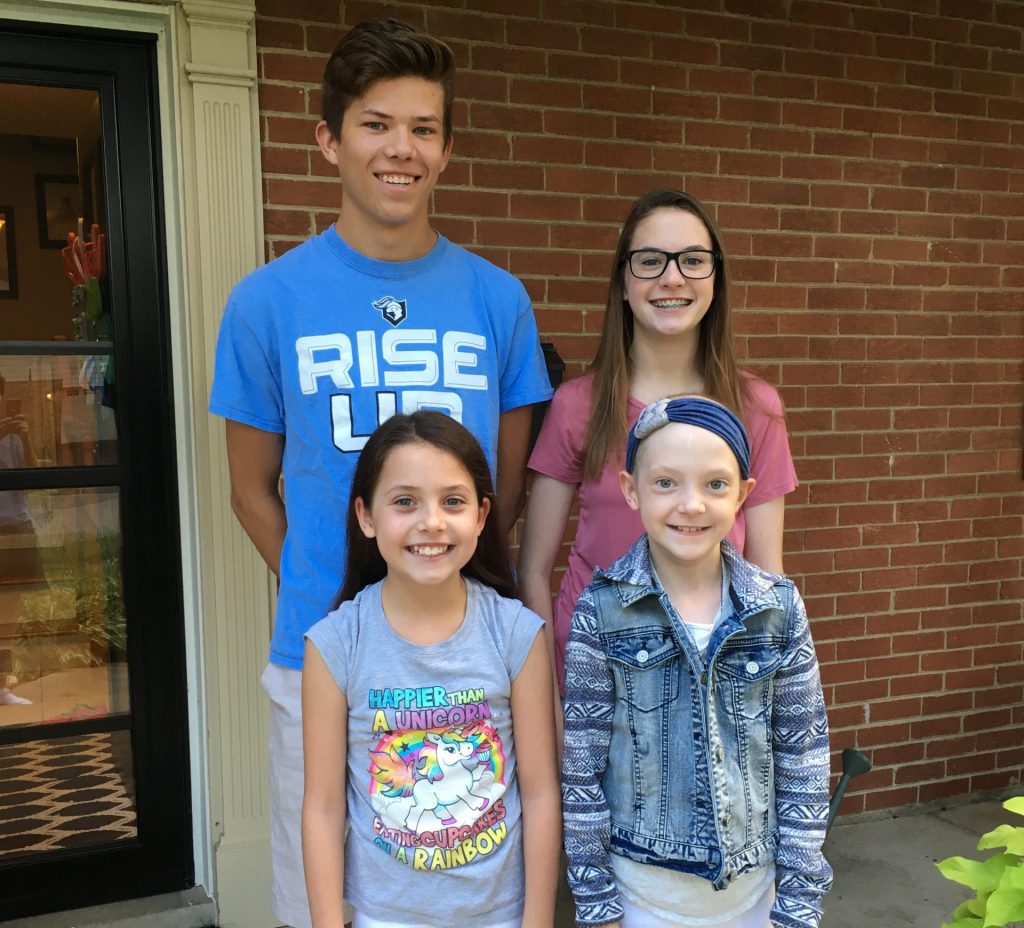 Amy Graver currently works in the corporate world, and is a writer, a wife, and mom of four. Her daughter Lauren was diagnosed with rhabdomyosarcoma at age 7. Amy’s writing chronicles the journey on which cancer has taken her family. Lauren’s cancer diagnosis imposed a new reality and a new perspective on life. She is dedicated to making the cancer experience better for future families. Amy is an enthusiast of US presidential history, she aspires to be a professional seashell collector, and is absurdly competitive about things that don’t matter. 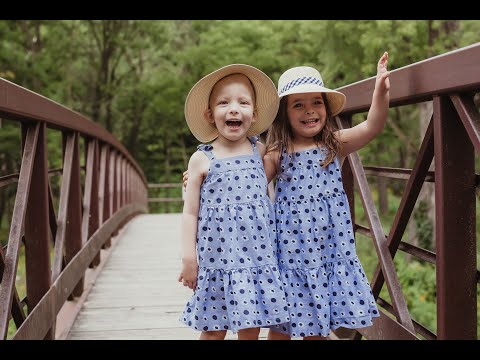 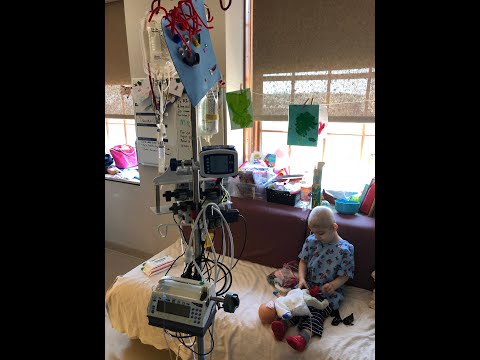