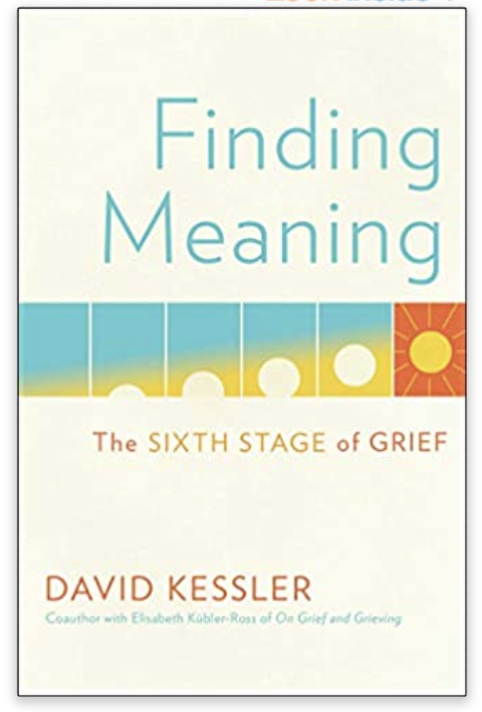 When I heard about this book I was immediately intrigued. David Kessler was a friend, protege and coauthor of Elisabeth Kubler-Ross, who was a mentor to me. Through her work with those who were dying – she taught her medical students and the world to not fear speaking, learning and being with those who are dying. Kubler-Ross famously talked about 5 stages she observed those who were dying go through: Denial, Anger, Bargaining, Depression, & Acceptance. She and David then adapted these to those who are grieving as well. There’s always been a debate about her ‘stages’ of grief. She did not mean the stages are linear or prescriptive but rather suggests some commonalities in how dying and grief are experienced. In this book, David Kessler suggests  another stage – finding meaning. Some may wonder –  Is this possible? How is it possible?

As I thought about finding meaning, particularly after the death of a child, I remembered so many families I worked with as a pediatric palliative care nurse. They taught me about the importance, the desire, and the hope to find meaning after their child’s death. For instance, a mother who became a clinic assistant and easily interacted with those who had special needs and chronic illness like her daughter. Another dad who created a medical device to help prevent the situation that resulted in his daughter’s death. Or the families who donate tissue or organs so that others may live.

While David worked with those who were grieving and taught and wrote about it, he admits that nothing in his previous professional or private life prepared him for the grief he experienced after the death of his son. He tells his own story along that of others and he offers a perspective on how grief can be transformed into meaning which in turn can lead to healing. He emphasizes that it takes time, usually lots of time and it requires that first we must truly allow ourselves to feel the pain and ‘go through the grief’. He reminds us that each person’s grief is individual (even within a family), and with its own timeline. Finally, he proposes in order to find meaning, we must be open to this possibility.

Each of us who lives also loves and grieves. It is these powerful emotions that allow us to do that which may seem impossible-choose life, find meaning, move forward with renewed purpose and experience healing. David Kessler, a teacher, scholar and bereaved parent puts into words what many bereaved parents live everyday. 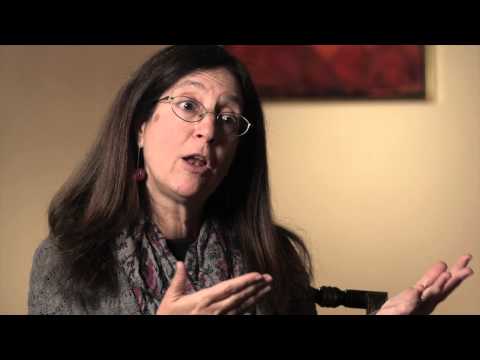 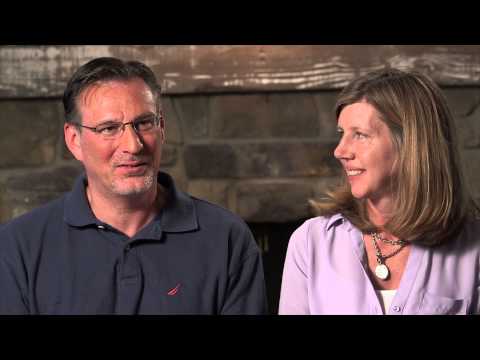