Losing a child isn’t just losing a child. It is also losing your dreams, your current existence, and your future. It is adding a million additional worries to your life – more than you ever thought imaginable. It changes you forever.

After Quinlan died, my husband and I knew we wanted to bring a little brother or sister into the world. And we knew that we were going to do everything we could to ensure this new child would not suffer the same way Quinlan did for his short two years, five months, and one day.  This meant a journey into the world of IVF with genetic testing.

We knew we wanted to do everything in our control to ensure the BRAT1 mutation was not passed on to a second child, but the journey  turned out to be harder than we expected. We had no problem getting pregnant with Quinlan. Married in September, pregnant in December, baby in August. Without the BRAT1 mutation we would not have ever known the world of IVF. We knew a little about IVF and genetic testing but we quickly learned the whole long process. For us it involved an egg retrieval, fertilizing the retrieved eggs, waiting five days the fertilized embryos to reach the blastocyst stage so there would be enough cells to be able to extract for genetic testing, then testing the embryos for the BRAT1 mutation as well as any chromosome abnormalities, praying for healthy embryos, transferring a healthy embryo, then praying for a healthy pregnancy. No big deal, right?

I’m not sure if I was being naïve or just keen to the fact that Quinlan was watching over us throughout our IVF journey, but I can’t remember ever feeling like the process wouldn’t work. And yet at the same time, I was living in fear every day. It is such an uncontrollable process, one that felt so similar to  the uncontrollable life we had as parents of a medically complex child. I knew I had to let my guard down, be present and aware, just as we had to do when Quinlan was alive. I had to trust that we were doing all we could and allow the doctors and nurses to take the lead. The strategy had worked in our life with Quinlan, and so it seemed natural it would work in our journey  with IVF. I became really good at listening to medical professionals and doing what I had to do. With Quinlan we trusted, hoped and prayed.  This faith allowed us more time than we expected with our son. Now, with hopes of a new child joining our family, I did the same. I was also comforted by the belief that Quinlan was  guiding us from above.

In January 2018, one year after Quinlan died, we started the IVF process. For two weeks, I had to give myself shots daily.  Ironically, my final shot was the day after the one-year anniversary of Quinlan’s death. It was a surreal feeling – working to bring a child into the world exactly a year after your first child died. The IVF process was a needed distraction from my grief; as emotional and heart wrenching it might seem, I found it oddly comforting at the same time.

Two days later, eight eggs were retrieved.  Five of the eight eggs fertilized and of those five, four embryos made it to the blastocyst stage. From the four that were genetically tested, we had one healthy embryo to transfer. That one healthy embryo grew to become Quinlan’s brother, August.

Pregnancy after loss brings a whole bunch of emotions. I was beyond excited to have another child to physically touch and mother. I know I was still a mother after Quinlan died, but it tore my heart into pieces knowing that I didn’t have a diaper to change or a little hand to squeeze. I felt empty in so many ways. Being pregnant with August brought back that excitement of the prospect of motherhood but this time it also brought out a million new worries that I didn’t have while pregnant with Quinlan. The innocence was gone the second time around.

I chose to have a different doctor and deliver at a different hospital for my second pregnancy. Not that the experience I had with my first pregnancy was bad, I just knew I needed it to be different. My new doctor knew my history and was amazing throughout the entire process.  When I needed reassurance she did not hesitate to offer an ultrasound or talk me through what my worries were.

Mother’s Day fell during my first trimester and I was exhausted. Not just the typical first trimester exhausted, but mentally and emotionally drained by another Mother’s Day without my son. Yet there I was growing this new human inside of me that would hopefully be here for many Mother’s Days to come. Pregnancy after loss is a mix of confusing emotions.  You want to be present for your growing baby, but the loss of your first born is just as evident. I was living with grief, and yet the joy of what was to come was being felt as well. Sometimes the joy edged out the grief, and other times the grief was overbearing. This mix of emotions brought feelings of guilt. If I was grieving for my oldest child, I worried I was not allowing the excitement, hope, and joy for my unborn child to be felt enough. And if I was too excited and eager for this new baby, I worried that Quinlan wasn’t present enough in this next stage in our life. This confusing mix of emotions really came out whenever I was asked that inevitable question – “Is this your first?” I always found myself experiencing a moment of breathlessness, before answering “no” as I knew this would lead to the next question, “how old are your other children?” Revealing the death of my child was usually followed by apologies, head tilting, and sadness on their face. I would always follow it by saying something to the effect of “Thank you, and this [the pregnancy] is definitely helping to put a smile back on our face.” Again, not wanting to overshadow the excitement of our pregnancy with the grief of losing Quinlan, but trying to balance the emotions and honor the beautiful life his big brother had.

These feelings still exist even now that August is here and we do all that we can to continue to keep Quinlan as present as possible. I always want Quinlan to be included in our family of four, and at the same time, I want August to know that he is not only Quinlan’s little brother, but also the piece we were missing from our family. We have kept the same pictures hanging in our house, including one we added above August’s bed to remind him that his older brother is always watching over him. He knows Quinlan.  He looks like Quinlan.  He sees himself in his brother and his brother in himself, mixing up their baby pictures, calling Quinlan “August” and vice versa.  It’s a constant struggle having a child after a loss, missing my first born while watching his brother grow.  August is an everyday reminder of the good and pureness that both of my children have brought to our lives. Nothing about this life is normal, but if there’s anything I’ve learned it’s that normal is overrated. 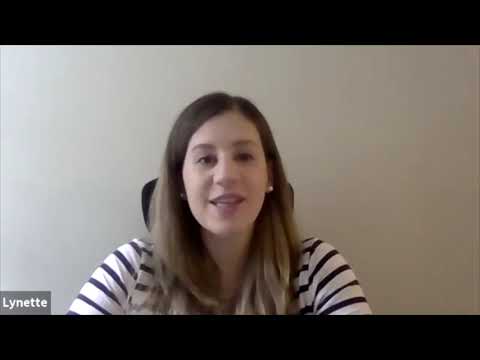 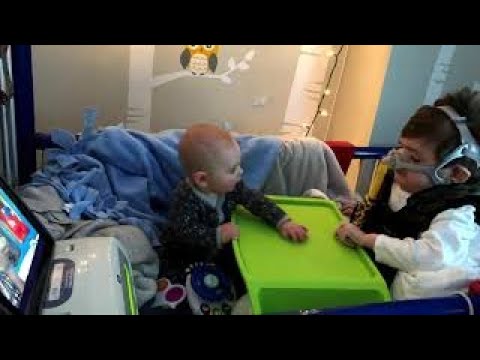